Workshops as part of the Alter Aqua Programme 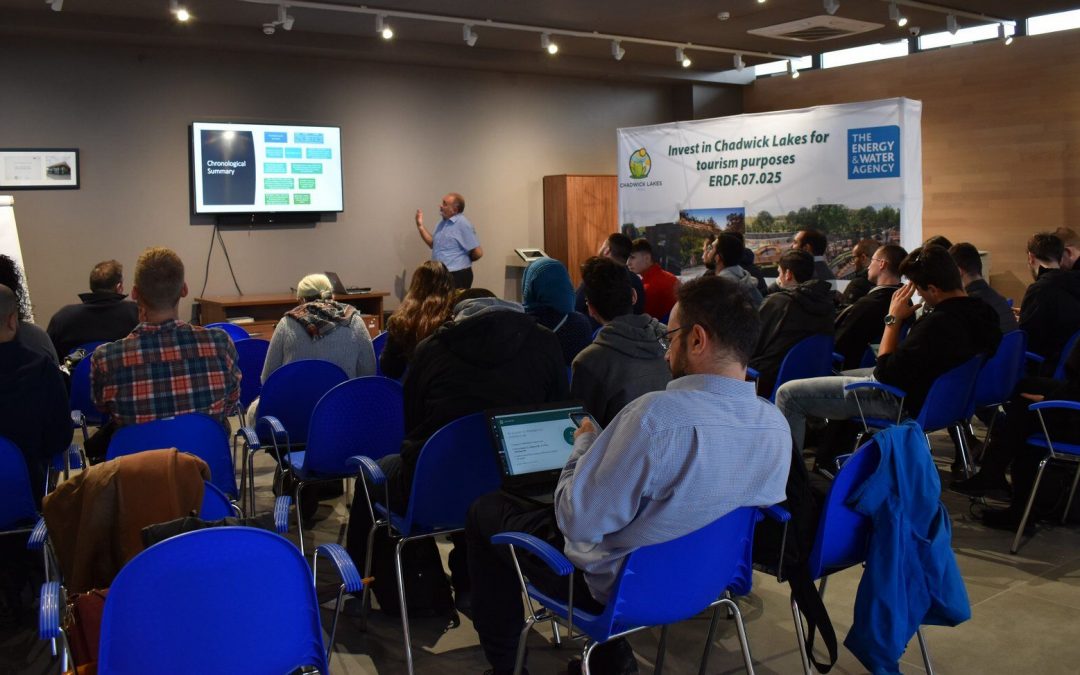 A three-day capacity building workshop, about communicating and managing water, was organized in Malta between the 12th and 14th of November 2019. The workshop, which was then divided into three other workshops, was organised by the Global Water Partnership – Mediterranean (GWP-Med) and the Energy and Water Agency (EWA) and hosted by the Malta College of Arts, Sciences and Technology (MCAST).

The participants had the opportunity to visit several sites related to water conservation in Malta, such as the Rinella Fort water cistern, which recently have been restored. This cistern can store no less than 96,000 gallons of rainwater. Another visit was to the Għajn Water Conservation Centre, and the Chadwick Lakes, where a €5million restoration project is underway.

The Programme seeks to mainstream Non-Conventional Water Resources (NCWR) and water-saving in Malta, including through technical applications, youth engagement, capacity building and awareness-raising, place youth at the forefront and promoting their employability in green/blue jobs.