Water Shaft or Tomb: The question persists as excavations at the Ghajn Centre resumes during European Heritage Days 2022 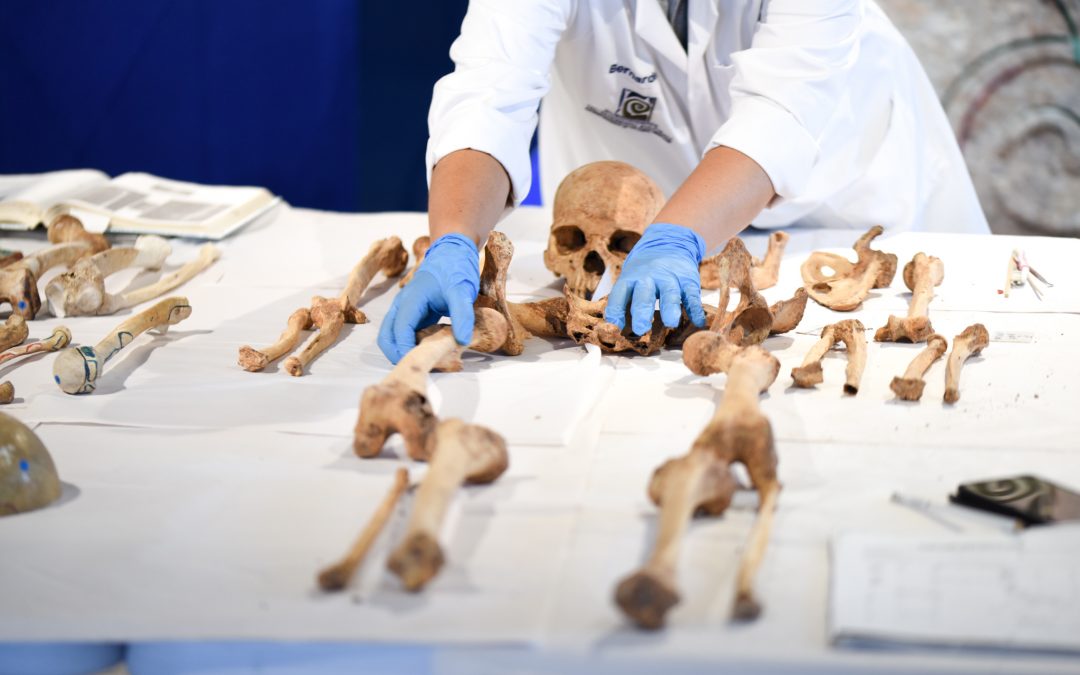 The European Heritage Days have been celebrated for the second year at the Ghajn: National Water Conservation Centre in Rabat.  Over the weekend of the 8th and 9th of October, the Ghajn Centre was open once more for a number of different educational activities, this time revolving around our water cultural heritage.

During the heritage weekend, a number of archaeologists from the Superintendence of Cultural Heritage were on site doing excavations to try and solve the question of whether the rectangular shaft that was unearthed during the excavation for the foundation of the Centre in 2017 is really a tomb or a water shaft.

On site, there were also several artifacts that were on show for the first time.  These artifacts have all been unearthed recently from a few sites in the neighbourhood of the Ghajn Centre.  Another popular stand during the open weekend included a couple of skeletons that were once again found in a tomb very close to the Centre.  The professionals on site were for the first time identifying their ages, sex, and other factors that would indicate life in the days of Phoenician times.

Key speakers and personnel from the Superintendence for Cultural Heritage gave several talks throughout the weekend. Amongst the various talks that were held, there were also a number of activities for children.  Children could enjoy a puppet show, and clay modeling and they could also do their own excavations in sandboxes that were designed especially for the European Heritage Days’ Weekend.

Another popular activity during the weekend was one of the Centre’s flagship games: the Fairly Hydrated Knight.  This activity focuses on the conservation of natural water resources and presents existing water management practices which come from our history.