Investing in Solar Power through the +1MWp Scheme 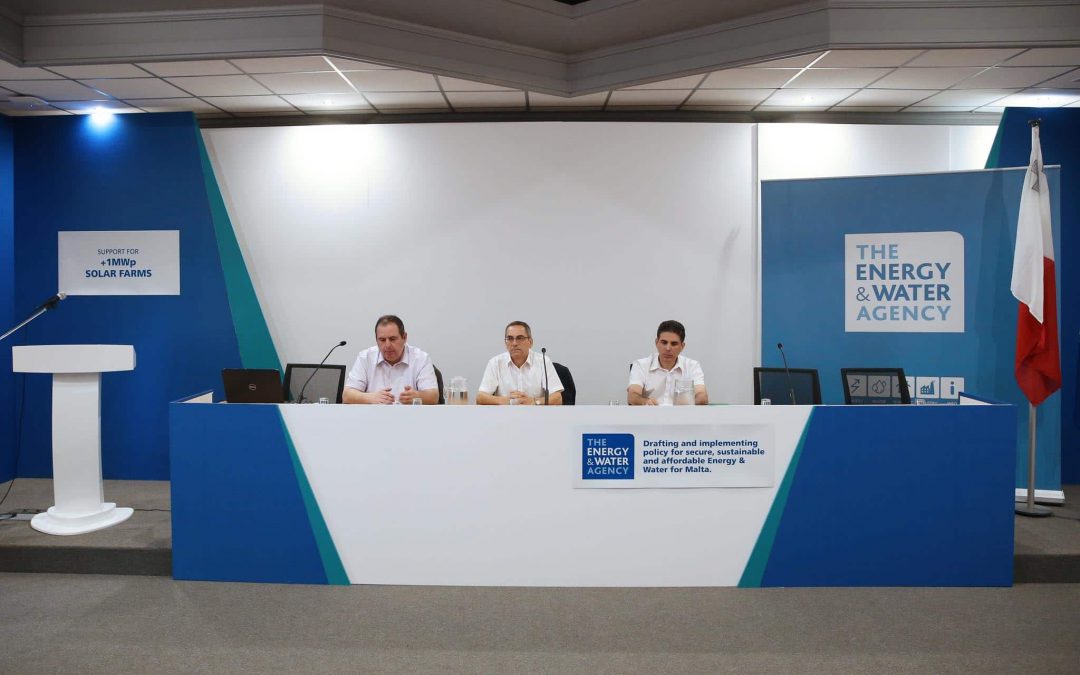 Through ongoing initiatives and incentives provided in the field of renewable energy and energy efficiency, Malta has been progressing steadily in reaching the 10% energy renewable target, set by the European Commission for the year 2020. In order to continue striving to achieve this target, the Minister for Energy and Water Management together with the CEO from the Energy and Water Agency, yesterday announced that the +1MWp Scheme issued late last year, has now been re-launched for a second round. This time, an allotment of 35MW (megawatt) is being made available to potential commercial and industrial investors, interested in generating electricity through the implementation of large scale solar farms. The Government is offering assistance in the form of attractive feed-in tariffs, guaranteed for 20 years.

During the first round, for which 15MW were made available for investment, thirteen offers have been received. Out of these offers, three investors were awarded support at rates between 12.8c and 13.3c/kWh, as they resulted as the most advantageous offers received, whilst being administratively compliant. Thanks to this competitive process, the Government made sure to provide assistance in a transparent and effective way, in line with the EU’s State Aid Regulations.

“This is a strategy that will help Malta in reaching its goals for the year 2020, which requires a substantial investment in the renewable energy sector, especially through the installation of photovoltaic panels”, declared Minister Mizzi.

“This, together with other schemes, will continue to ensure that the renewable energy sector remains competitive and sustainable. Through the various initiatives being implemented, up till the end of 2017, photovoltaic installations reached more than 112MW, with a generation of about 155GWh. This amounts to 6.5% of Malta’s electricity consumption. However, this is not enough and Malta still needs to work hard in order to reach the desired targets,” continued Minister Mizzi.

The competitive process comes to an end Friday 26th October 2018, allowing enough time for the whole process to be concluded prior to the end of the year. This will also permit a time bracket of 18 months, during which the photovoltaic installations works can take place, while still being in time to contribute to the 2020 renewable energy target.

An information session will be held on Wednesday 29th August 2018 at 10am, at WSC premises in Luqa, where interested bidders will have the opportunity to understand better how the scheme works and to ask for any clarifications.