The Energy Unit at the Energy & Water Agency supports the Government in implementing energy policies that ensure a secure, affordable and sustainable energy system in Malta. We place the needs of our country’s citizens and economic growth at the centre of our energy agenda. And, we also participate in discussions with EU institutions to ensure Malta has a voice when energy legislation is drafted at a European level.

Malta aims to be climate-neutral by 2050 as per the European Green Deal, which is pushing for each member of the EU to secure an economy with net-zero greenhouse gas emissions by 2050. Therefore, with the support of the Energy & Water Agency, Malta is joining forces with other EU Member States to reach this target.

To do this, Malta aims to significantly reduce its carbon emissions through its continued use of viable renewable energy sources. Our goal is to increase Malta’s share of renewable energy sources and decrease the overall energy intensity of its economy through a range of initiatives that focus on utilising indigenous sustainable energy resources across specific locations.

The security of Malta’s energy supply is a key area of focus for us. Being a small island, Malta has a small electricity supply system and only a single electricity supplier (Enemalta plc) and depends heavily on imported energy sources.

Malta also has no natural gas pipeline interconnection with neighbouring countries. Notwithstanding Malta’s spatial and infrastructural limitations, the Energy & Water Agency aims to maximise the country’s use of renewable energy sources.

In recent years, Malta has transformed its energy mix used for electricity generation from one based on heavy fuel oil and gasoil to a more sustainable combination of natural gas, electricity imports via the Malta-Italy subsea connection, and increased use of renewable energy sources.

Aware that natural gas, however clean, is a transition fuel (a substitute, lower-carbon fuel), Malta’s focus has since shifted to the deployment of renewable energy sources, as well as the addition of another electricity interconnector with Sicily.

The National Energy and Climate Plan (NECP) provides Malta’s national energy strategy, developed in line with Regulation (EU) 2018/1999 of the European Parliament and the Council on the Governance of the Energy Union and Climate Action. This document also guides Malta’s contribution to achieving the Energy Union’s 2030 objectives and targets in the areas of decarbonisation, renewable energy, energy efficiency, security of supply, and research and innovation.

The ambitious goal of reaching climate neutrality by 2050 requires that actions are undertaken as of today in order to accelerate the clean energy transition. EWA’s vision for Malta’s power sector foresees sustained growth of generation from renewable sources, powered by indigenous onshore solar PV installations, large-scale offshore renewable technologies, such as floating wind and solar, and green energy imported over interconnections with neighbouring countries.  Flexibility for the energy system will need to be provided by energy storage solutions and demand-side response, whilst electricity interconnections would ensure grid stability. Hydrogen technology and bio-methane could also play an important part in Malta’s future power sector depending on international developments of these two clean fuels.

Malta will continue to actively pursue energy efficiency measures with the aim of reducing energy demand of households and businesses, create awareness among energy users and induce energy saving behaviour. In the end-use sectors, such as the energy used in households and businesses, EWA foresees that Malta will predominantly pursue electrification, such as via continued deployment of heat pump technologies.

The same applies for the transport sector, where electrification of light vehicles and public transportation will be complimented by higher blends of biofuels at least until 2030.

Investments in the development of cross-border infrastructure to ensure security of supply and enable further imports of renewable energy are considered crucial to achieve this vision. In view of this the Government has already announced its plans to invest in a second electricity interconnector with Italy, enabling it to import renewable electricity and decrease the GHG intensity of the local power sector. Malta is also actively studying the possibility of importing hydrogen from Italy through the Melita TransGas Pipeline project, which will not only end Malta’s isolation from the trans-European gas network but will also provide an opportunity to import renewable gases, such as green hydrogen or biomethane, once the market develops. Malta considers hydrogen as one of the many tools and solutions to help the EU achieve decarbonisation by 2050, in particular for hard-to-abate sectors and as a link between the electricity and gas sectors. 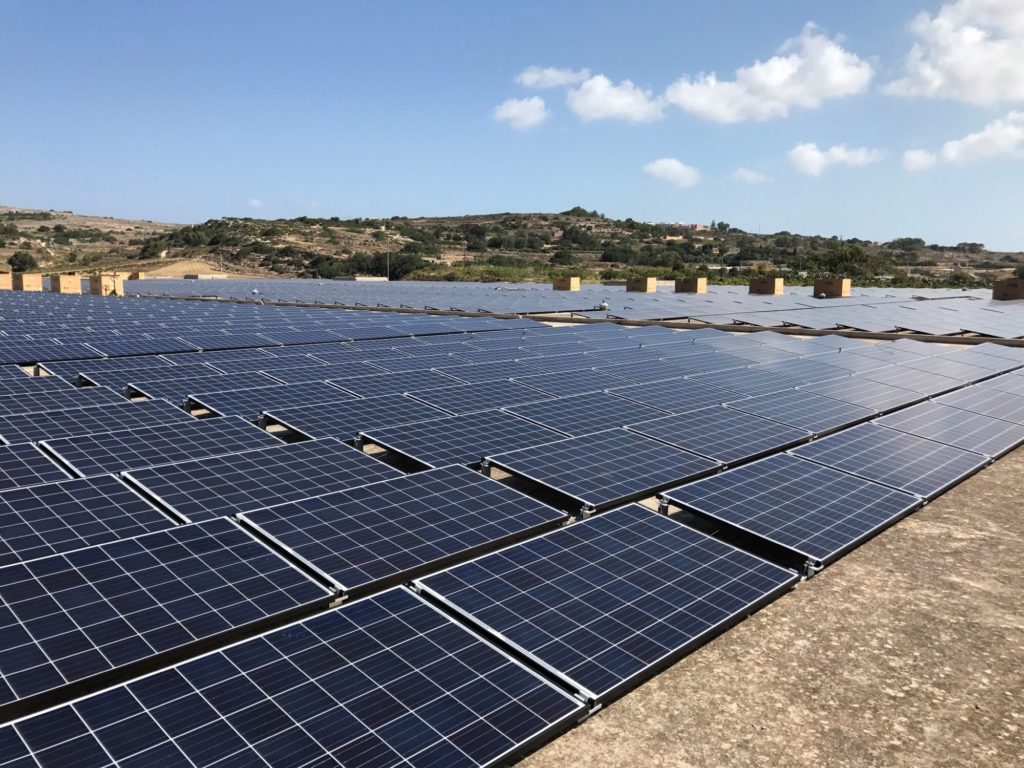 Sustainable energy is the future, so it is now vital that we move away from relying on depletable sources that harm the environment (such as fossil fuels). Instead, we must harness the power of renewable energy sources that do not compromise the lives and needs of generations to come. Learn More 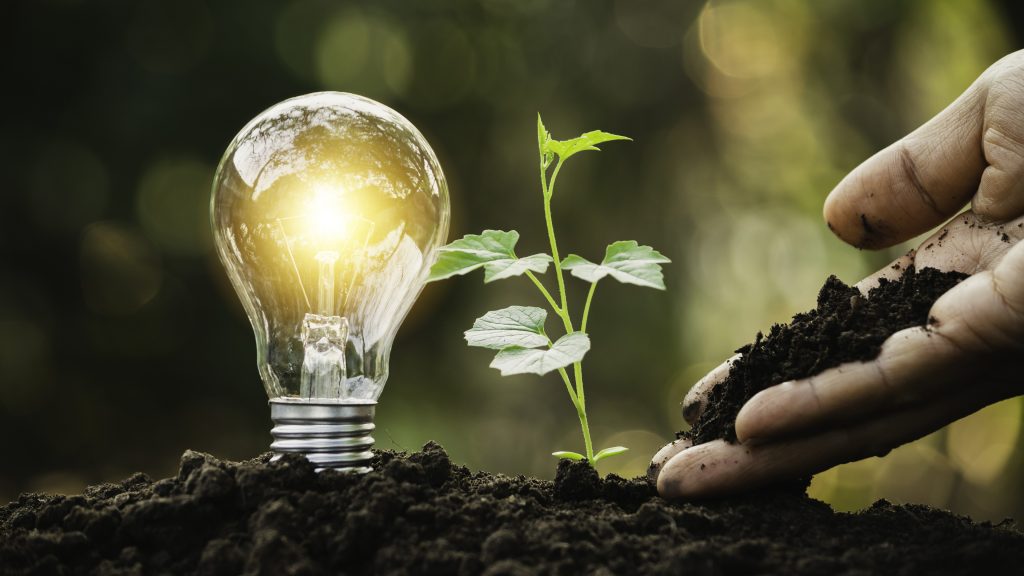 The EU Directive 2012/27/EU, which promotes energy efficiency, defines ‘efficiency’ as the ratio of the output of performance, service, goods or energy to the input of energy. Malta has the third-lowest final energy consumption per capita of all EU member states, and there are several reasons for this. The first is that the Maltese are far less reliant on heating homes and places of work than many other, more northerly EU countries. Learn More 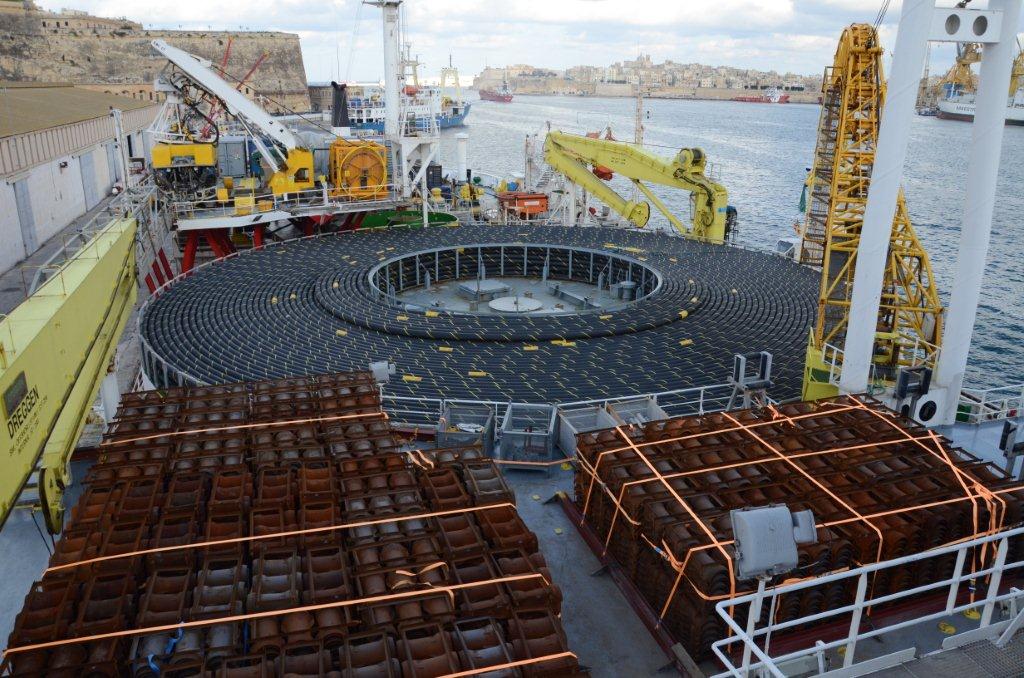 A secure energy supply is crucial. Should Malta ever lose a core piece of power generation infrastructure (for example, its subsea interconnector with Italy), the system needs to be resilient enough to still deliver electricity to every home and business that requires it. For this reason, the Maltese Government, through Enemalta, carries out risk assessments to better understand the resilience of the current power system and the potential impact of unforeseen faults. Learn More

Providing secure, affordable and clean energy solutions is essential to the quality of life of the Maltese population. This is why the Energy & Water Agency works to ensure competitive electricity prices for households and the commercial and industrial sectors. Learn More 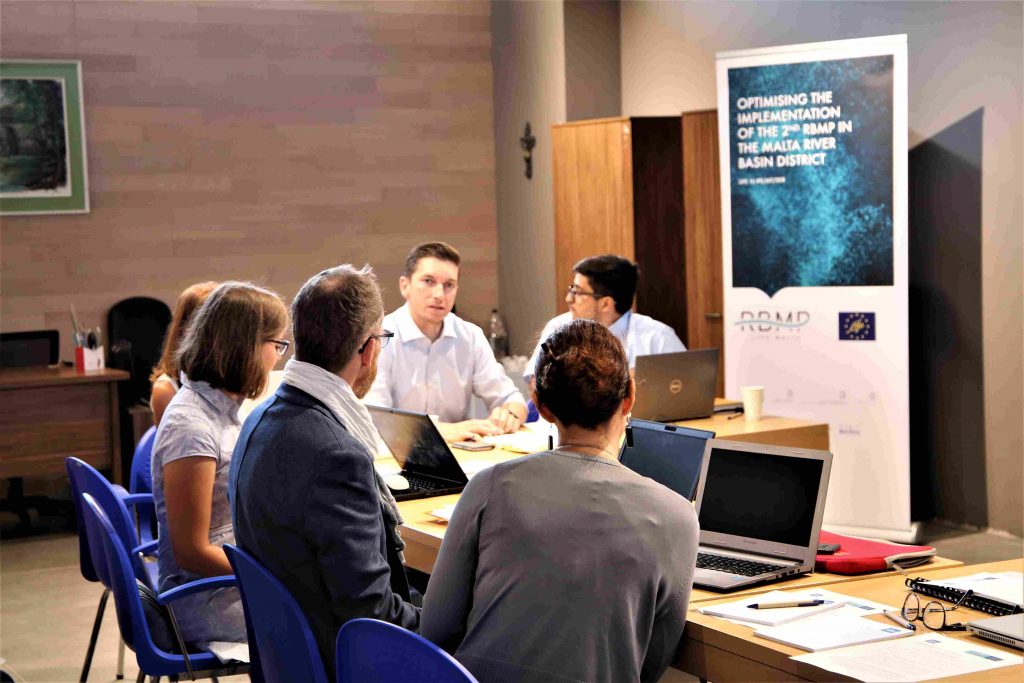 The Energy & Water Agency’s mission to develop sustainable water solutions is supported by a range of EU-funded initiatives. Key projects currently being implemented by the Water Unit include: