Targeting Energy Poverty through the Replacement of Old and Inefficient Appliances 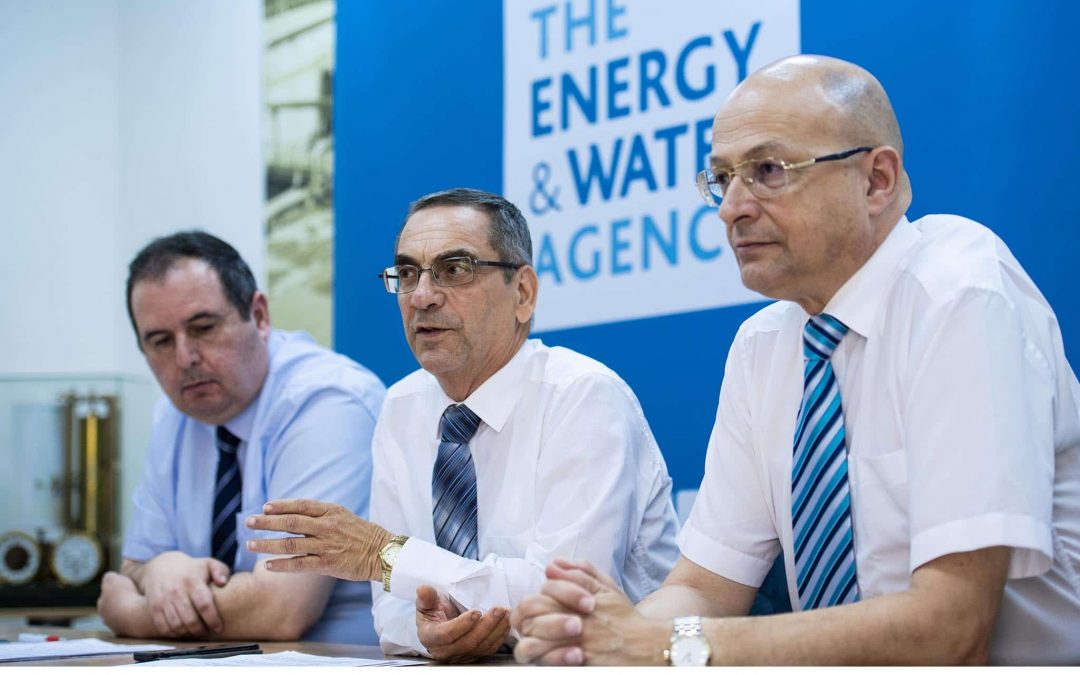 As of July 2015 and throughout the following year, the Energy & Water Agency conducted more than 1,000 house visits on a voluntary basis to persons calling our offices and requesting an appointment. Through these visits, officers from within the Agency raised awareness on how to save energy and conserve water, by providing specific advice targeted to meet the individual’s needs in reducing consumption. This is an ongoing, free of charge service provided by the Agency, to anyone who is interested in understanding their consumption patterns and finding ways how to reduce the overall cost of their electricity and water bills.

In 2017, a new project kicked off through a collaboration between the Energy & Water Agency and Aġenzija LEAP within the FSWS, which fulfilled one of the Budgetary Measures that aims at achieving the targeted results set in Malta’s energy efficiency plan for 2020. The intention behind the project is that of reducing energy and water consumption through the replacement of old and inefficient appliances belonging to Maltese and Gozitan citizens classified as socially vulnerable persons. LEAP had the initial task of identifying these individuals, and thereafter a number of house visits, totaling 470, were carried out by an officer from the E&WA, accompanied by a representative from LEAP. During the visit, apart from sharing useful tips on how to save energy and water on a daily basis with the family/ individual, an assessment of the appliances being used was also carried out.

Out of the 470 visits conducted, 277 households were identified as needing an appliance replacement. The range of appliances to be replaced was restricted to fridge-freezers, washing machines and AC units as these are considered high energy consumers.

A second visit to the selected households, confirmed the circumstances noted during the initial survey, and a contract was presented to each individual that accepted the conditions about the provision of the appliance. The findings indicated that the major replacement was that of fridge-freezers, totaling 189, followed by the replacement of 40 washing machines and 23 AC units.

The outcome expected is a gradual reduction of the final energy consumption in the residential sector.  In fact, the national savings are expected to average around 106MWhrs annually, equivalent to approximately the consumption of 27 households. The savings achieved will contribute to the Malta target set under Article 7 of the Energy Efficiency Directive. This will result in a reduction of approximately 48 metric tons of equivalent CO2 (*0.4516 kgCO2/KWh).

Presently, the Energy & Water Agency through the Ministry for Energy and Water Management, is working with other Agencies associated with providing social welfare services in Malta and Gozo, such as Aġenzija Appoġġ and Aġenzija Sapport, for the second phase of the scheme.