€1 million in energy efficient investments for over 40 sports organisations 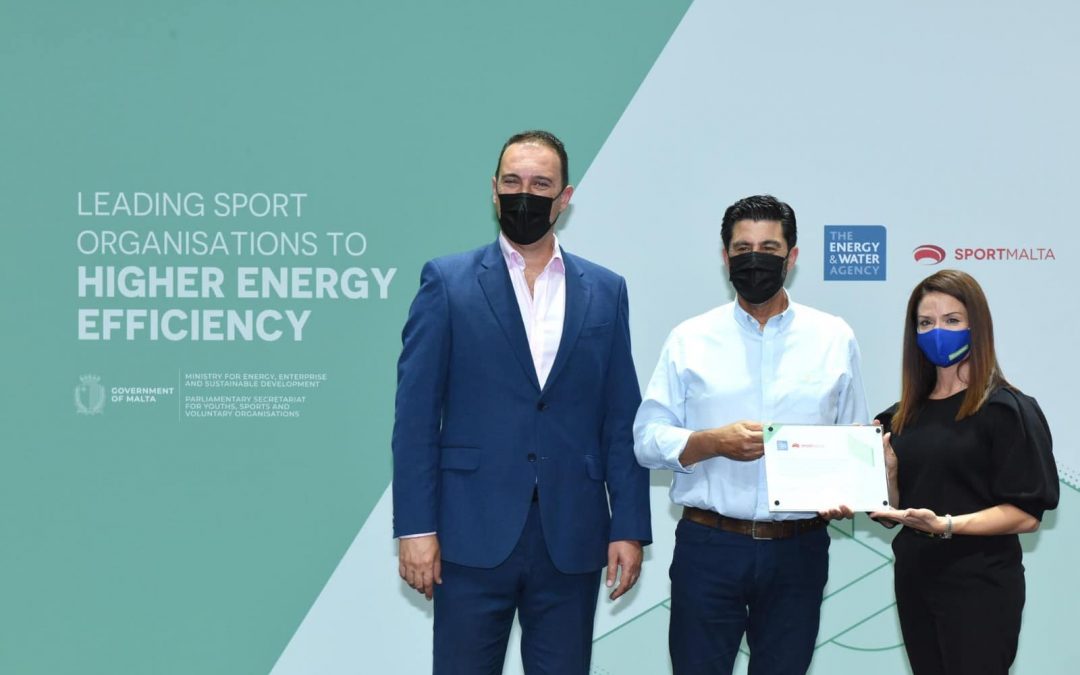 Over 40 sports organisations have benefitted from significant investments in their sports premises to become more energy efficient in their operations. With an investment of €1 million, the Energy and Water Agency together with SportMalta has completed over 60 projects in 2020 to improve training grounds and sports facilities.

The investments carried out varied depending on the needs of the individual clubs and ranged from replacement of old lighting systems with new efficient LED systems, heat pumps, air conditioners and replacements of a number of old and inefficient appliances.

These sports organisations, some of which benefitted from over €40,000 in investments were presented with a token to mark this change in efficiency in their premises during a ceremony taking place at the Hibernians Basketball Club in Paola, who was one of the beneficiaries of this project, benefitting from an installation of new efficient and intelligent lighting systems. The sports club benefitting from these investment ranged from boċċi clubs to football clubs, athletics and aquatic clubs. In most cases, the clubs were refunded 100% of their investments cost, to a minimum of 90% investment of eligible costs.

During this ceremony, Minister for Energy, Enterprise and Sustainable Development, Miriam Dalli said that these projects will result in a total savings of more than 650MWh annually, contributing to more efforts in sustainability. Minister Dalli said that after a lot of interest in the scheme, Government has now made available a further €500,000 to fund those clubs and measures that are still on reserve list. It is planned to support another 15 clubs from the existing reserve list immediately, thus adding a further 60MWh in savings.

Parliamentary Secretary for Sports, Recreation and Voluntary Organisations Clifton Grima praised such initiatives which apart from helping the sports clubs become more energy efficient, they are saving them money in utility bills, which in return they can continue investing in their youths and their clubs. 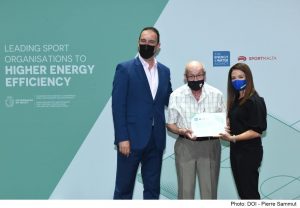 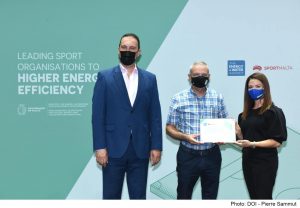 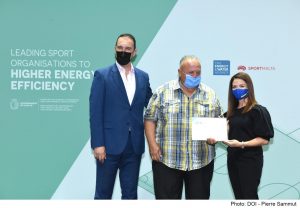 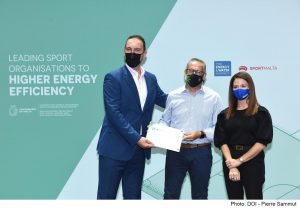 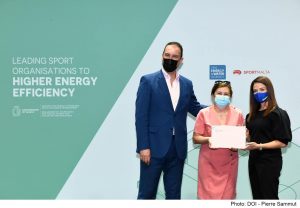 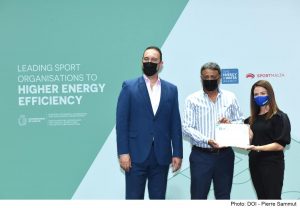 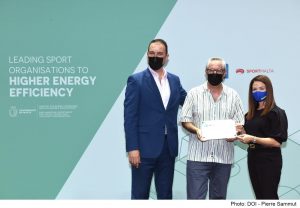 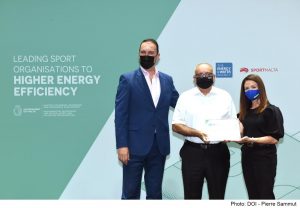 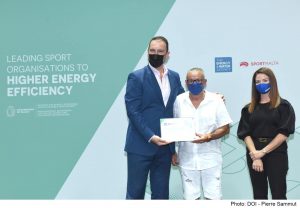 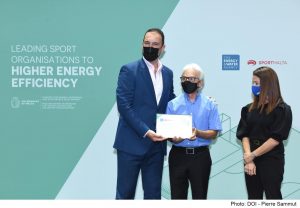 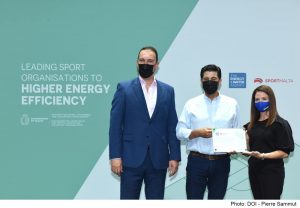 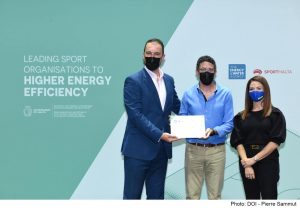 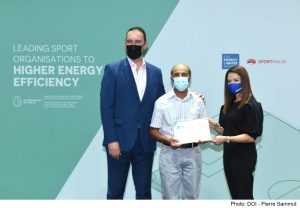 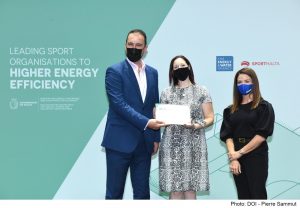 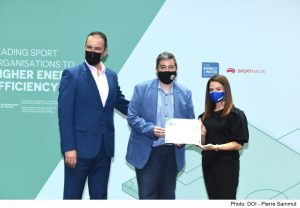