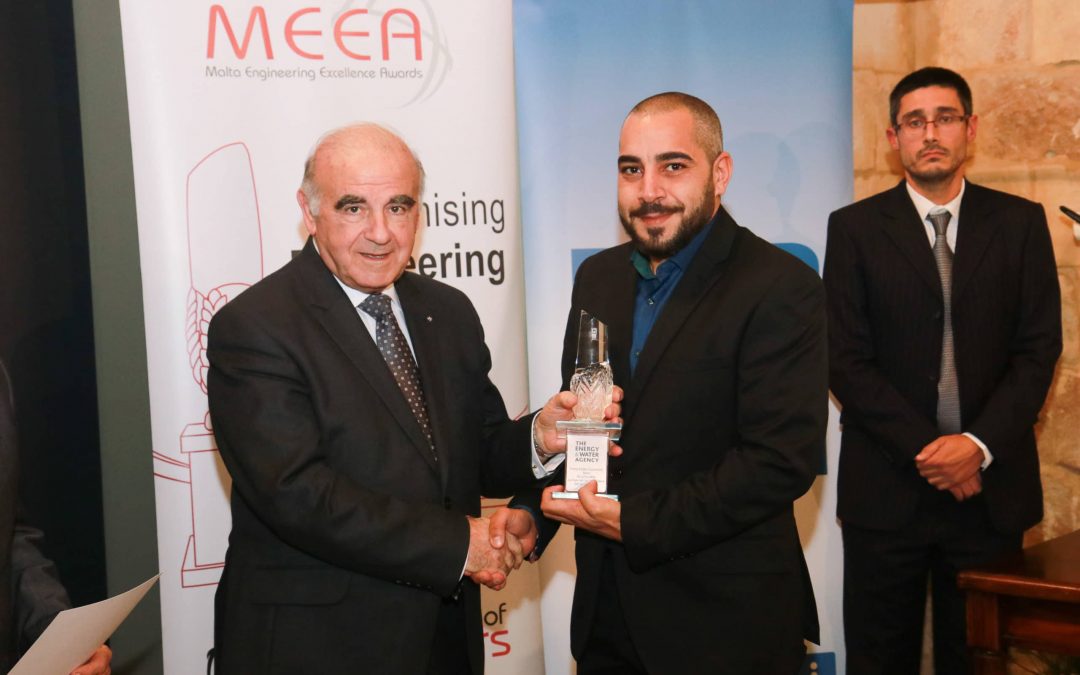 De La Rue are the winners of the first Energy and Water Sustainability Award organized as part of the Chamber of Engineers, Malta Engineering Excellence Award. The 2019 Awards were held under the distinguished patronage of his Excellency, George Vella, President of Malta, on Saturday the 30th of November at San Anton Palace in Attard.

The first edition of this Award organized by the Chamber of Engineers in collaboration with the Energy and Water Agency saw 5 projects being nominated by three different companies. The winners, De La Rue won the category with their Chilled Water Network Project. Baxter (Malta) Ltd. submitted two projects, namely the Cleanroom Switch Off Project and the Ground Source Heat Pump Project. On the other hand, HSBC Bank Malta p.l.c. submitted another two projects to this category: RiGHT LiGHTS Project and the Water Program Project.

The other winners in the respective categories during the night were as follow: