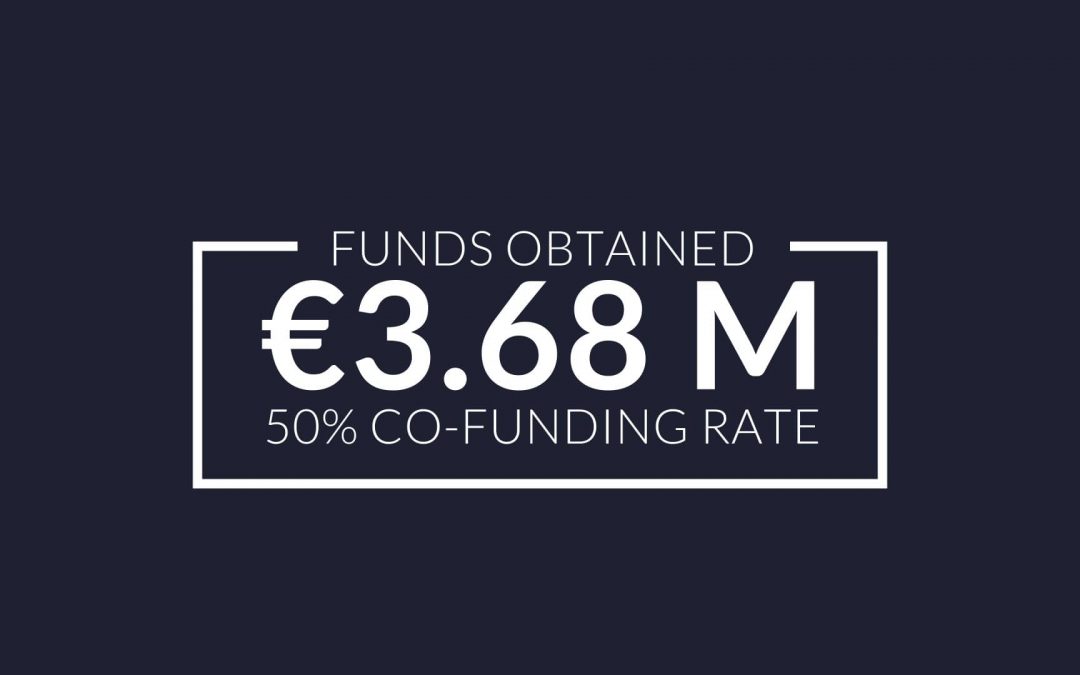 The Malta-Italy gas pipeline interconnection project has ranked first and has consequently been awarded a grant of €3,680,000 for further studies, 50% of the total eligible cost under the Connecting Europe Facility in the field of trans-European energy infrastructure.

The main objectives for which funding was awarded, are the acquisition of the Maltese and Italian permits; cross-border cost allocation decision; the execution of a preliminary marine route survey and the front-end engineering design followed by the tender preparation for an engineering, procurement and construction contract.

This is the third time that Malta has gained support under the Connecting Europe Facility, as in 2015 a total of €400,000 were awarded for a study to be carried out to address the conceptual design and route identification for the interconnection, together with the preparation of the scoping reports for both Malta and Italy. Furthermore, in 2017, a maximum of €600,000 were awarded under the CEF Synergy call, to study the potential introduction of LNG bunkering in Malta.

The Energy & Water Agency within the Ministry for Energy and Water Management submitted the application for funding in October 2017 and was found to be successful in obtaining funds to carry out the next studies to continue implementing the Project of European Common Interest. In total, 25 proposals were submitted under the CEF call, 17 of which were recommended for financial support, amounting to €873 million.

Daniel Azzopardi, CEO at the Energy & Water Agency, remarked that the award for funding obtained, is once again a clear indicator that the European Commission believes in the project that Malta is implementing; that of connecting Delimara (Malta) to Gela (Sicily, Italy) with a gas pipeline interconnection, aimed at ending Malta’s isolation from the European Gas Network, and thus contributing towards the EU’s ultimate aim to ensure a well-connected EU gas network.